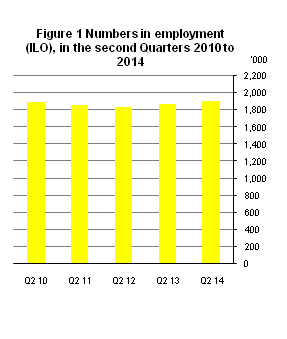 Labour market data can also be accessed from Statbank, the CSO’s main data dissemination service, and through the CSO website from this link: Click here

Scan the QR code below to view this release online or go to
http://www.cso.ie/en/releasesandpublications/er/qnhs/quarterlynationalhouseholdsurveyquarter22014/