Dwelling units approved up 7.8% in year 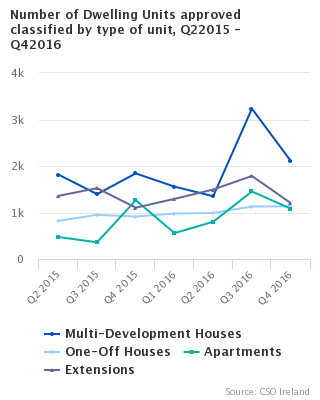 Annualised Planning Permission data for 2016 is available in Tables 5, 6 & 7.

Scan the QR code below to view this release online or go to
http://www.cso.ie/en/releasesandpublications/er/pp/planningpermissionsquarter42016/