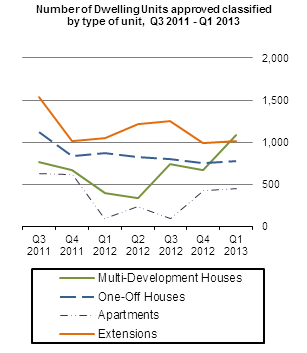 This series is also available using the interactive tables in Database Direct on www.cso.ie.

Scan the QR code below to view this release online or go to
http://www.cso.ie/en/releasesandpublications/er/pp/planningpermissionsquarter12013/